I adore Navy Bean pie. If you have ever tried a bean pie and you didn’t grow up eating it like my children, chances are you remember your first bite. You might have even said “No thanks” after being offered it the first time. Of course, you were glad you changed your mind!  Bean pie is so good. It sort of reminds you of pumpkin pie, but so much better.

Now, let me start by saying that I don’t know all of the ins and outs of making it. I pretty much went to google for the recipe and there are quite a few variations. I don’t know which variation is the original, but they all pretty much have the same ingredients. Navy beans, sugar, butter, eggs, evaporated milk and spices.  I use half and half instead of evaporated milk, and I have even seen recipes that call for sweetened condensed milk. Maybe one day I will try it that way, but for now this one is good enough.

You can also use all brown or all granulated sugar. I like the flavor and color you get with the brown so I like to mix them both.

Depending on how you mix your ingredients and which aparatus you use, the end result may look different, but the taste is still going to be amazing.  Sometimes I like to do everything in a food processor, sometimes my blender, but most times I like to use my stand mixer (Like in this video!).

I recommend that you make this pie however you like. These measurements are pretty standard, but I thought that the spices could use a slight increase. I learned that when you are trying a new recipe, it really is best to make it as written first and then adjust going forward. I generally will read a recipe and adjust it to my taste the first time. That doesn’t always work out.

How to make Navy Bean Pie in a blender

Start with about 2 cups of cooked navy beans. The first step is to puree them. You can do this with a food processor, a stand blender or even an emersion blender. Whatever you have. Some even use a potato masher. I like my navy beans super smooth so today I am during a blender.

Now, there could be something to the order in which you add the ingredients to getting the tops like they traditionally look. For now, I am going to add  half and half and softened butter.

Next, I am going to add my eggs and  granulated sugar.

Then finally spices, vanilla and flour.

I do blend in between ingredients, but I have see recipes where people just put everything in and give it a whirl until it’s all blended. I really don’t think there is necessarily a right or wrong way because in the end, however you blend these ingredients it’s going to taste amazing.

This recipe makes two pies, but it could probably make three depending your pie pans. Mine are pretty deep.

Bake for about an hour until set and enjoy!

Below are the results I get when I use a food processor and start by combining the butter and brown sugar, followed by the spices, vanilla, flour, beans, eggs and half and half.

If you love this recipe, you may also like these!

You can use evaporated milk or half and half.

Sugar can be all granulated, all brown or a combination.

Check out these other posts!

I am not sure whether to call these animal crackers or animal cookies, but either way they are just plain good. Better ... END_OF_DOCUMENT_TOKEN_TO_BE_REPLACED

I have been learning French on my own on and off for a good 10 years or so. Had I been on more than off, I would ... END_OF_DOCUMENT_TOKEN_TO_BE_REPLACED

Make sure this account has posts available on instagram.com. 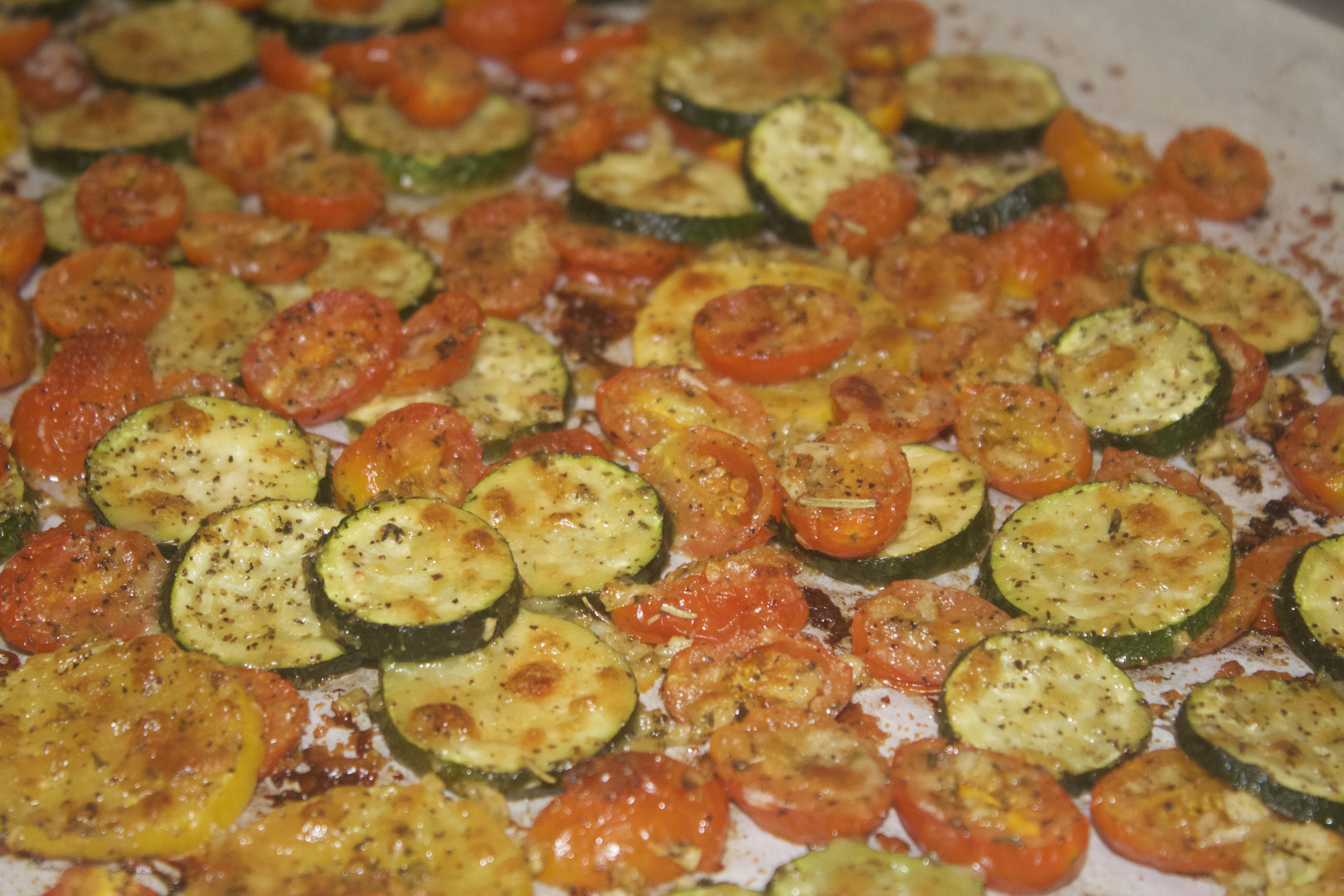